Musician, composer, singer, songwriter, arranger, producer, entertainer and author was born and raised in Scotland and started playing and reading music from the age of eight.

Later in life the company he worked for needed two engineers to work in their branch in South Africa, he applied and emigrated on a two year plan, but fell in love with Africa and stayed there for more than half of his life. He now lives in Scotland.

I was born and raised in Scotland and started playing and reading music from the age of eight simply because my father was a musician, a self-taught clarinet and saxophone player. He also taught himself to read and write music.

By the time I was twelve I was singing more than playing my guitar, no I did not go the route of the wind instruments. I became a good rhythm guitarist but my forte was definitely singing it just came so naturally, besides, I couldn’t play lead guitar to save my life.

I also taught myself to read music and learned all the chords and inversions on my guitar and started to sing with bands and then as a solo singer.

I went to engineering college and started an apprenticeship with a mining engineering company (my father also worked in engineering, like father, like son as they say). The company had a branch in South Africa, east of Johannesburg and they wanted experienced people to go out there to fix some problems they were having with the hydraulics.

I applied and went on a two year plan, but I fell in love with Africa and stayed there for more than half of my life.

I always had a story or a novel in my head and at one point started to write it down but my recording career took off and I became a recording, TV and radio star in South Africa, so the book had to take a back seat. I have made half a dozen albums including a Christmas album and I hope to get into a studio and re-record some of my compositions especially the Christmas album.

I have composed a lot of my own work, which is on vinyl and CD. I played a venue (where I shared the billboard but not the same stage) where they had artists like Frank Sinatra, Shirley Bassey, Cher, Rod Stewart, Elton John, The Osmonds to name a few and I met them all bar Frank.

Now I have realised my ambition and dream of writing a book, not only one but three books. My debut novel as well as books two and three of the trilogy, Deceit of the Empire, are available from Amazon.co.uk and Amazon.com in paperback and ebook.

When I start to write it just seems to flow, the story keeps developing as I go along and I love it. I love the challenge of writing my imagination down, the challenge of publishing, however, is another story but I have prevailed and will continue to prevail.

I truly hope that you enjoy my writing and hearing from you.

To Skin a Leopard, the first book in the trilogy, Deceit of The Empire, was my debut novel. 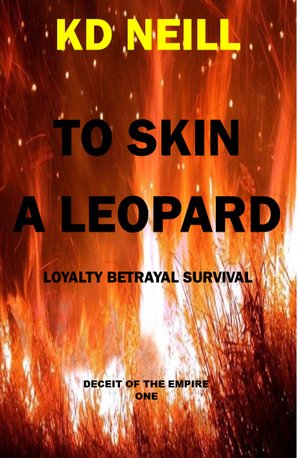 Weep the Righteous Warrior, the third book and the conclusion of the trilogy, Deceit of the Empire. 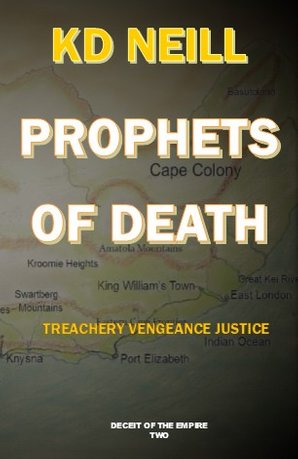 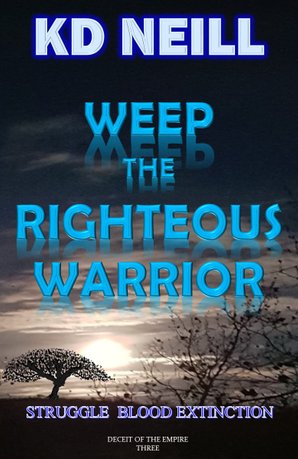 Prophets of Death, is the second book in the trilogy, Deceit of the Empire.